On January 11, Calcharge announced Alex Luce had been named its new program director. Microgrid Media spoke with Luce to gain some insight regarding the direction the industry is heading and how CalCharge intends to spur development and commercialization of advanced energy storage technology and applications.

An Emerging Center of Gravity for the Energy Storage Industry

Riding an initial wave of success, an industrial advanced battery storage ¨ecosystem¨ is emerging. As investment, R&D, and deployments rise, so does the need to assure battery storage technology and systems’ overall performance, including safety and security. 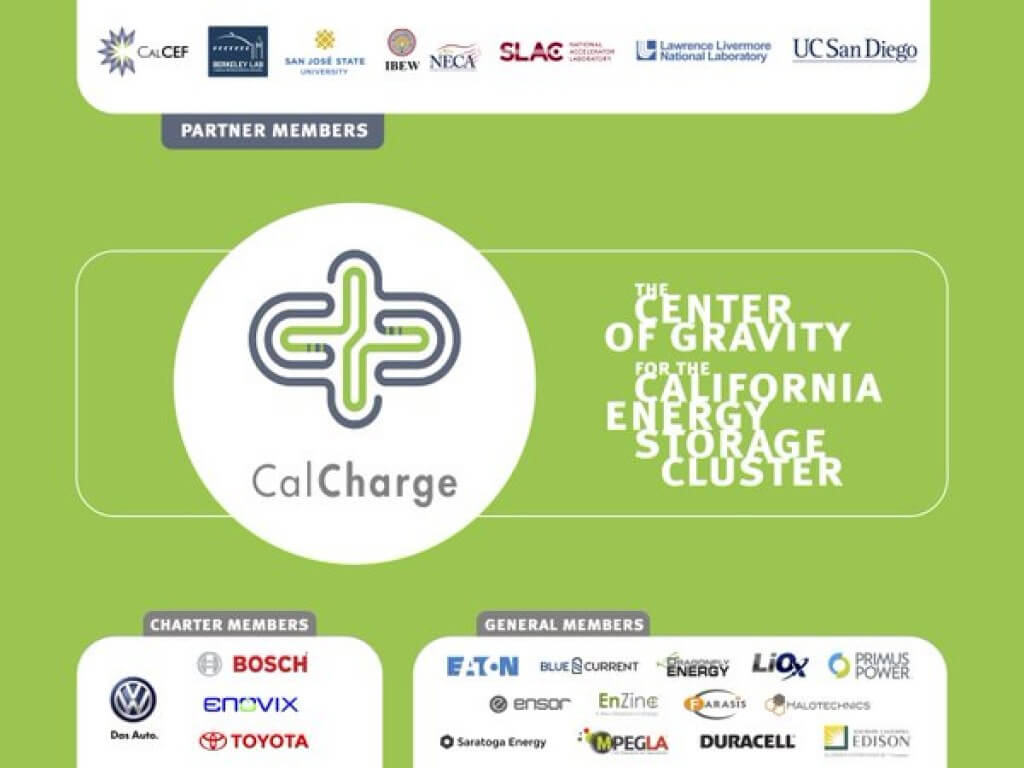 ¨Based on the people we’ve spoken to and our members we really think certification, standards, reliability and degradation are areas of ‘low-hanging fruit,’¨ he said.

Luce and CalCharge also intend to expand on the organization’s roots facilitating development and commercialization of battery and energy storage innovations by serving as a conduit for startups to tap into the expertise and resources of three San Francisco Bay-area national energy laboratories: Berkeley Lab, Lawrence Livermore National Laboratory, and the Stanford Linear Accelerator Center (SLAC)

¨We’ve really developed a rather unique and powerful relationship with national labs that facilitates innovation, and we’re teaming up with startups and multinationals, as well as utilities and independent power producers (IPPs), to spur them,¨ Luce commented.

Luce was instrumental in forming a partnership between CalCharge and NAATBatt International, one of the leading battery industry associations in North America. He replaces Jeff Anderson, who had served as president of CalCharge and managing director of CalCEF.

¨We really do bring a lot of expertise to the table given our our relationships with these national labs and other industry participants whether it’s policy, finance, technology or business organization and development,¨ he added.

¨CalCharge is a kind of sandbox – a place where big thinkers in energy storage can get together and advance the overall field. It’s a center of gravity for the energy storage industry.¨